A recent study conducted at the University of Malta Medical School, Malta, has revealed that a drop in the level of particulate matter 2.5 (PM2.5), which are airborne pollutant particles with a diameter of 2.5 micrometer, in the atmosphere due to lockdown is associated with the arrival of a newer variant of severe acute respiratory syndrome coronavirus 2 (SARS-CoV-2), which has eventually displaced the original virus after lockdown. The new viral variant (D614G mutant) may be able to use other types of PM, including the one that originated from tobacco smoking, as a viral vector for transmission. The study is currently available on the medRxiv* preprint server. 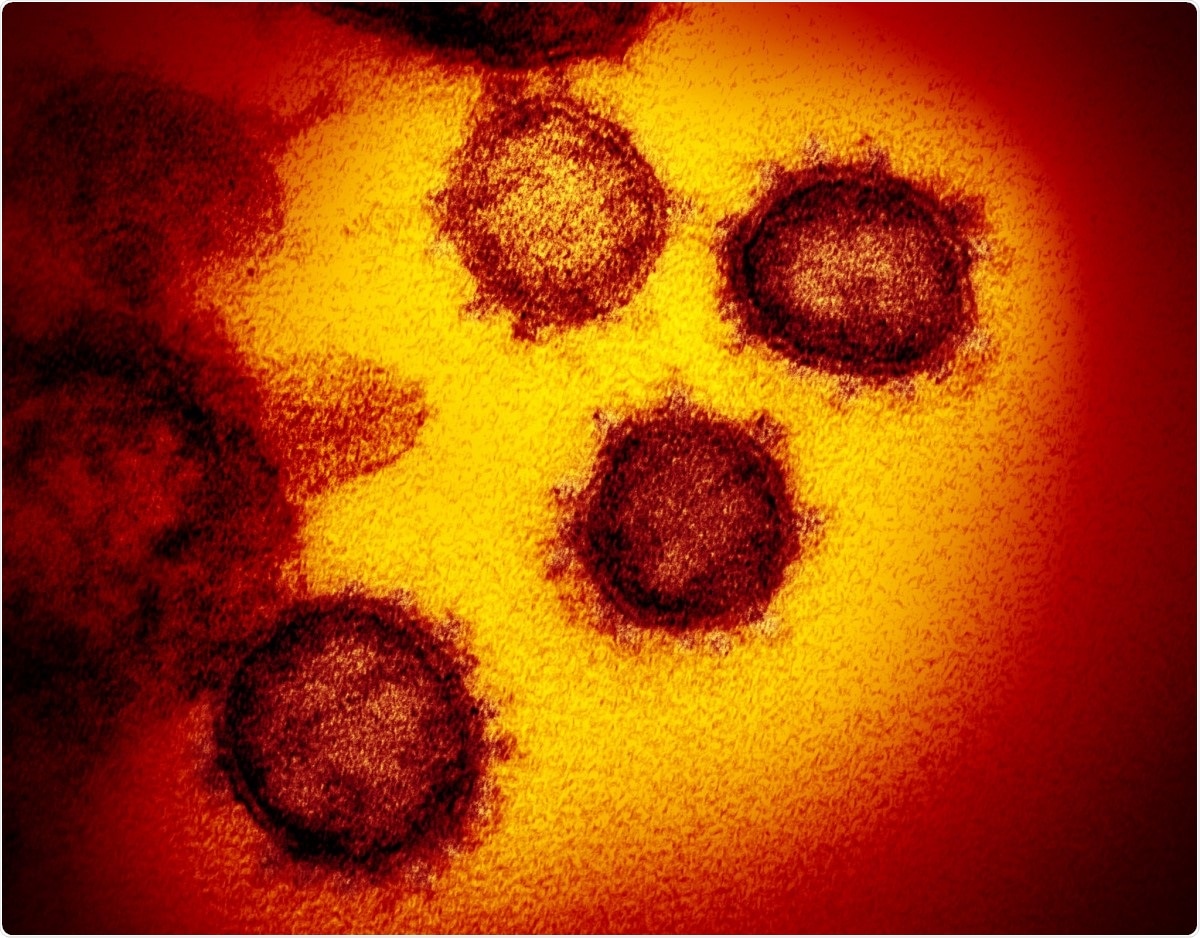 As the COVID-19 pandemic continues exponentially, a second wave of SARS-CoV-2 infection has been observed in many countries globally. This could be due to the relaxation made by government bodies on control measures during the later phases of the pandemic. In addition to an increase in COVID-19 incidence, a rise in pollution level has also been observed during the post-lockdown phase. In this context, several environmental studies have shown the SARS-CoV-2 uses PM2.5 as a viral vector for transmission and that an increase in atmospheric PM2.5 level is associated with an induction in new COVID-19 cases in many cities in China. Moreover, there is evidence suggesting that PM2.5 may disrupt the pulmonary microbial defense system, which in turn may facilitate SARS-CoV-2 to invade and infect the respiratory system.

The current study has been conducted to investigate whether an alteration in atmospheric PM2.5 level can influence the evolution of SARS-CoV-2 as well as its ability to infect host cells.

The scientists have used the Air Quality Index to obtain average PM2.5 levels in selective cities including Beijing, Sheffield, Nottingham, Sydney and Cambridge. In addition, they collected information about daily viral counts of the original and newer SARS-CoV-2 variants from the available literature.

The study findings reveal that a concomitant increase in viral counts occurs with the rise in the atmospheric level of PM2.5 in the majority of cities, except Beijing. In these cities, a low baseline PM2.5 level has been observed before the rise in viral counts. This indicates that PM2.5 may serve as a potent viral vector that facilitates the transmission of SARS-CoV-2.

In the cities studied, a significant reduction in PM2.5 level has been observed after one week of regional and national lockdown.

Importantly, the arrival of a newer viral variant (D614G) has been found to coincide with declining PM2.5 levels. In Beijing, a highly increased PM2.5 level mainly correlates with the original SARS-CoV-2 but not with the mutant variant. In contrast, a correlation between the viral mutant and PM2.5 level has been observed in Sydney and Cambridge. In Sheffield and Nottingham, both the original and mutant forms of SARS-CoV-2 correlate with the PM2.5 level.

The study findings highlight the role of environmental pollution, including PM2.5 level in influencing the transmission of SARS-CoV-2. In addition, PM2.5 seems to play a role in manipulating viral evolution. The original viral variant was the predominant one when the PM2.5 level was highly elevated. In contrast, the mutant variant gradually displaced the original form and became predominant when the PM2.5 level was decreased.

Several genetic studies sequencing the genome of SARS-CoV-2 have indicated that more than 13,000 mutations have already occurred over a period of less than a year. Such fast-occurring genetic mutations suggest a possibility of environmental adaptation of the virus as a part of natural selection. Therefore, it is possible that a change in atmospheric PM2.5 level serves as a driving force for both viral transmission and evolution.

Based on the study findings, the scientists suggest that the mutant SARS-CoV-2 may be utilizing other sources of PM, such as tobacco smoke-derived PM, as a viral vector to support transmission.

Breast Cancer: Books That Can Help

WHO estimates suicide as one of the leading causes of death

Microbiome startups promise to improve your gut health, but is the science solid?