COVID-19 vaccine antibodies inversely related to BMI in obese men, but not women


As of September 7, 2021, the severe acute respiratory syndrome coronavirus 2 (SARS-CoV-2), which is the virus responsible for the coronavirus disease 2019 (COVID-19), has infected more than 222 million people worldwide and caused the deaths of almost 4.6 million.

A new study published on the preprint server medRxiv* discusses the role of obesity in COVID-19 and assesses its role in antibody-mediated immune responses to the COVID-19 vaccine among healthcare workers in Japan. 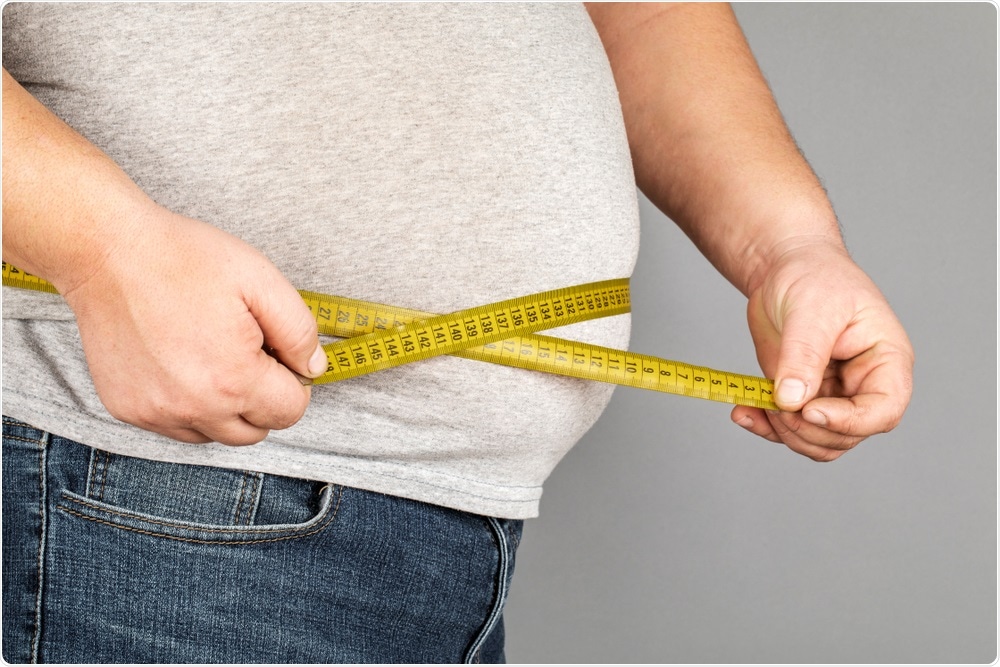 Obesity is often considered to be a state of chronic inflammation in the body; therefore, it is often associated with an adverse impact on the immune system. Obesity may thus modulate the effect of vaccines on antibody production. The relationship between obesity and vaccine efficacy of great importance to public health professionals as they work to vaccinate the global population against COVID-19.

Earlier research has shown that the messenger ribonucleic acid (mRNA) COVID-19 vaccines have high protective efficacy against COVID-19 worldwide. Unfortunately, the antibodies elicited by these vaccines tend to wane with time, which may lead to a surge in cases, especially as a result of the emergence of the more transmissible SARS-CoV-2 Delta variant.

Taken together, these challenges led the researchers of the current study to examine how obesity affects the immunogenicity of these vaccines. Current  evidence regarding vaccine antibodies and the body mass index (BMI) is conflicting and scanty, perhaps in part because of differences in the distribution and physiology of fatty tissue in males as compared to females. The researchers therefore examined these associations by sex.

The study was carried out among approximately 2,400 Japanese healthcare workers who were at least two weeks past their second dose of the Pfizer BioNTech BNT162b2 vaccine. Serologic tests were complemented by measurements to calculate BMI, based on which six categories were created.

The researchers found that spike antibodies in men decreased with increasing BMI. Comparatively, in women, antibody titers did not change according to BMI and instead remained consistently above 6,000 in all categories.

Men and women in the lowest BMI category had comparable titers. However, in all other BMI categories, the titers were lower for men than women, the maximum difference being seen with increasing BMI.

The mechanism responsible for these differing antibody levels and their correlation to higher BMI values may be due to the abnormal profile of cytokine production from fat cells in obese subjects. With increasing amounts of fatty tissue, there is an overproduction of pro-inflammatory molecules such as leptin, tumor necrosis factor (TNF)-α, and interleukin (IL)-6. Conversely, the levels of adiponectin are reduced.

The result of this phenomenon is low-grade inflammation that persists as long as the obese profile is maintained. This leads to the senescence of immune antibody-producing – cells, thus explaining why antibody generation is affected.

However, this same phenomenon was not observed in the female subjects. This may be due to the fact that about 82% of female participants were below the age of 50 years, thus implying that their body fat is regulated by sex hormones including estrogen, progesterone, and testosterone. This leads to a different distribution of body fat, with lower visceral fat, more brown fat, and higher adiponectin concentrations in circulation as compared to men.

Interestingly, all of these changes in women promote a healthy immune response and are anti-inflammatory.

The findings of the current study confirm that the Pfizer-BioNTech vaccine was highly effective at producing seroconversion. The titers of immunoglobulin G (IgG) antibodies against the SARS-CoV-2 spike protein were high across the range of participants, thus confirming reports that were obtained during clinical trials.

Interestingly, there was no obvious difference in the titers between obese versus non-obese subjects. The variability was seen when the BMI and spike IgG titers were compared by sex. In men, the spike antibody titers showed an inverse correlation with the BMI, but this was not apparent in women.

“To the best of our knowledge, this is the first report to specifically address the differential role of sex in the association between adiposity and SARS-CoV-2 vaccine-induced immunogenicity.”

The lower antibody titers after vaccination in obese men, but not women, suggests that obese men should be monitored over time to understand their risk of waning immunity and breakthrough infection. The need to follow up with these patients is particularly urgent, as their obesity is a high-risk factor for severe and fatal complications of COVID-19.

“We hope that the present findings inform the decisions of policymakers and healthcare professionals regarding the selection of persons of priority for the administration of the booster vaccination, which has already begun in certain countries.”