Covid cases for people in their 20s hit highest recorded 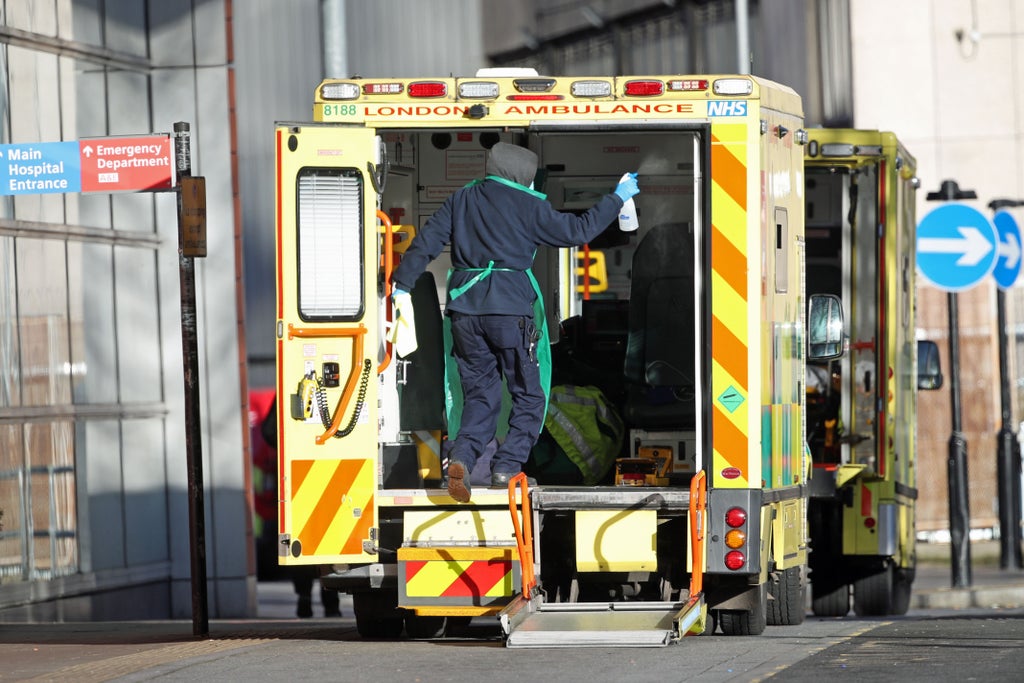 aily Covid case rates among those in their 20s are the highest recorded ever since mass testing began.

Coronavirus cases have continued to be highest among those aged 20 to 29 for some weeks, according to reports.

Official figures published by NHS England show 9,408,549 jabs had been administered in the capital on Sunday evening.

However, only 4,318 first jabs were given on Sunday as the number of young Londoners coming forward for a jab continues to decline.

It comes as the government is mounted with pressure because of the effects of the “pingdemic.”

NHS figures revealed more than 600,000 alerts were sent to users of the app in England and Wales in the week to July 14.

The message told Britons they had been in close contact with someone who had tested positive for coronavirus.

It also shows that more people than ever are being pinged with a 17 per cent rise since last week.

This has led to serious staff shortages in different industries including food supply and retail.

Some firms have been forced to hire thousands of temporary staff to make up for the lack of people coming into work on a weekly basis.

Depression Treatment Is Different for Everyone