JACK Tweed is working hard to keep Jade Goody’s memory alive by launching a campaign to have the age of cervical screenings lowered.

In England woman have to wait until they are 25 to get tested, which Jack believes is a “huge problem”, because Jade was just 27 when she died from cervical cancer.

Jack has set up The Trust for Cancer Rehabilitation, which aims to raise awareness, educate and support both women and men through issues surrounding cervical cancer and its prevention.

He explained: “Since Jade’s passing, we have seen an increase in women going for cervical screenings – this was called the ‘Jade Goody Effect’.

“This makes me so proud, but there’s still a huge problem in England, we are not screening/testing earlier/ providing education on how to lower your chances of getting it in the first place? Such as HPV vaccinations, diet, and conversations surrounding safe sex.” 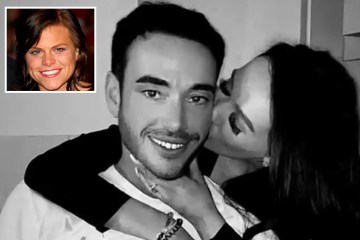 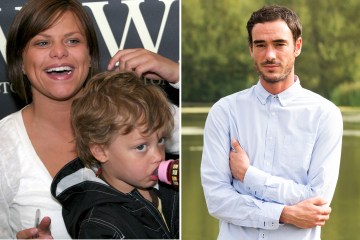 Jack’s ambitions don’t end there though as he hopes to launch a UK wide school programme, a call centre – providing high quality information and support to people affected by cancer and the campaign – lobbying the Government to lower the age of testing.

The trust is hosting the Jade Goody charity ball on the 21st July, which will see James Argent and The Arg Band headlining.

Discussing the bash, Jack said: “We are holding the ball at Downs Hall Hotel in Essex – the same venue where we got married in 2009!

“We even have the same stylist that dressed the venue for our wedding – including the same back drop. It’s going to be so special.”

Jade tragically passed away in 2009, leaving behind sons Bobby and Freddie, who she shared with ex Jeff Brazier.

Her death came just days after the glamorous wedding to Jack – only seven months after being diagnosed with the deadly cancer.

Do you have a story for The Sun Showbiz team?