The mystery of Giglio island’s resistance to COVID-19


An intriguing new study explores the mechanisms by which an Italian island called Giglio remained resistant to coronavirus disease 2019 (COVID-19) even after much exposure. The paper, published on the preprint server medRxiv*, is an initial attempt to understand why some people do not contract the infection, with special reference to the role of endemic coronaviruses in eliciting cross-reactive immunity.

The researchers carried out an extensive seroprevalence study from April 29 to May 3, 2020, including the island’s three chief settlements. All adults living on the island were invited to participate in rapid serologic testing. A sample of saliva was obtained from all participants and validation testing by polymerase chain reaction testing for viral RNA. The participants were compared with the official municipal list of residents. 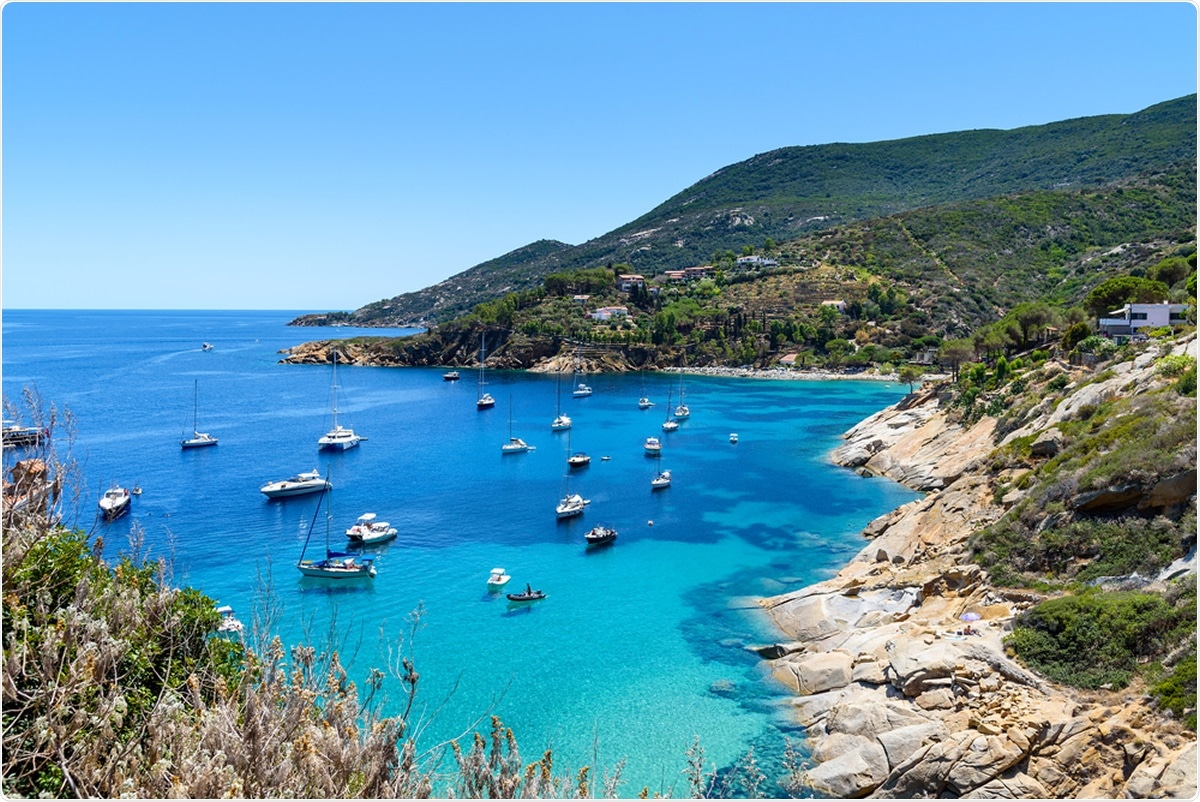 Giglio Island is a mountainous speck off the coast of Tuscany, Italy. At the time of the study, it was among the very few places where symptomatic COVID-19 had not yet manifested among the residents. Therefore, the scientists in the current study sought to detect antibodies to the severe acute respiratory syndrome coronavirus 2 (SARS-CoV-2), the novel pathogen behind COVID-19), and to identify asymptomatic cases, if any. The study also aimed to initiate the investigation into the underlying mechanisms of resistance to the virus.

All the cases identified on this island so far have been imported cases. All such cases reached the island before social distancing was mandated, and all were then in the asymptomatic phase. Thus, their mingling with the local population led to a risk of significant infection.

Despite these factors, favorable to a local outbreak, there was no single case of symptomatic COVID-19 among the local population.

The island is connected to the mainland via a ferry service that carries passengers twice a day. On average, only ten or so individuals are carried up and down each day. The island is therefore relatively isolated. 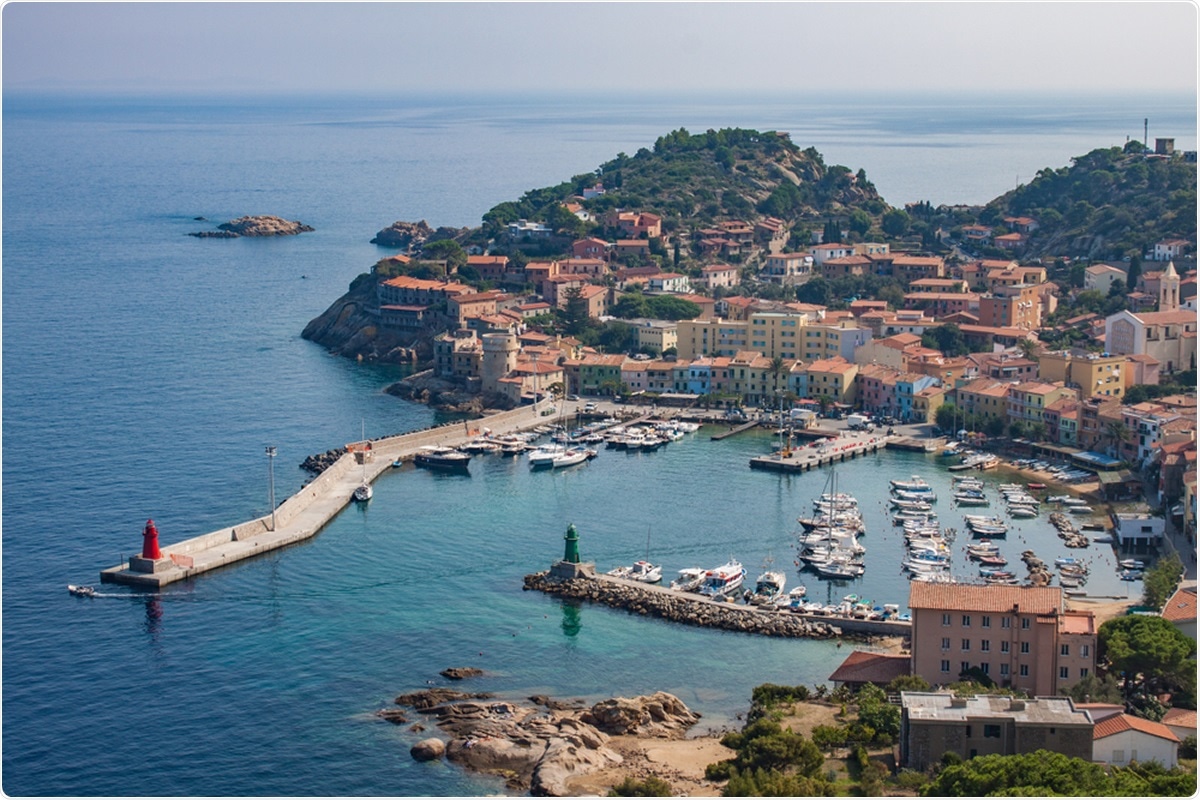 The investigators used a rapid antibody test that detected IgM and/or IgG, with a reported sensitivity of ~88% and a specificity of 100%. An independent study shows that while the test is 69% and 93% sensitive for IgM and IgG, respectively, it is almost 100% specific for both antibody classes.

Samples of saliva were tested by real-time transcriptase-polymerase chain reaction (RT-PCR). While some studies have shown saliva samples to have a reduced sensitivity compared to nasopharyngeal samples, other researchers disagree and suggest that these may be a good alternative, especially since they can be self-collected, providing a viable method of screening in low-resource or remote locations.

The scientists screened 723 people, of which 634 were part of the 748 people residing on the island, while 89 were non-residents. The population screened comprised of 364 and 359 males and females, respectively. Among these, there were 185 cigarette smokers, using 14 cigarettes a day, on average. The median age was ~59 years overall, and ~49 years among the smoking population.

The rapid testing serology kit identified a single subject, previously undiagnosed, who was IgM positive, while correctly picking up IgG antibodies in two previously PCR-diagnosed patients. The newly identified subject was tested three times in all to confirm positivity. There were no positives among the saliva samples, though 66 of the 723 samples could not be used due to insufficient sample volume.

The researchers postulate that the pristine air on the island might have played a dominant role in limiting the spread of the virus, in agreement with other studies showing a positive correlation between the lack of air pollution and the number of infections. The island’s geographical, climatic and microenvironmental conditions must also be studied to elicit their potential contributions to this outcome.

Cross-reactive immunity may also play a role in this apparent resistance. It is possible that exposure to a closely related pathogen could have attenuated the severity of COVID-19 or prevented it altogether. The immunity might well have been mediated by a CD4 T cell clone reactive to SARS-CoV-2 antigens that are shared by those of endemic coronaviruses, which cause a common cold.

Such cross-reactivity is the subject of future research. The investigators also aim to carry out one more screening round of serology during the summer season, when thousands of tourists typically visit the island, to identify new cases and the routes of infection at that time.