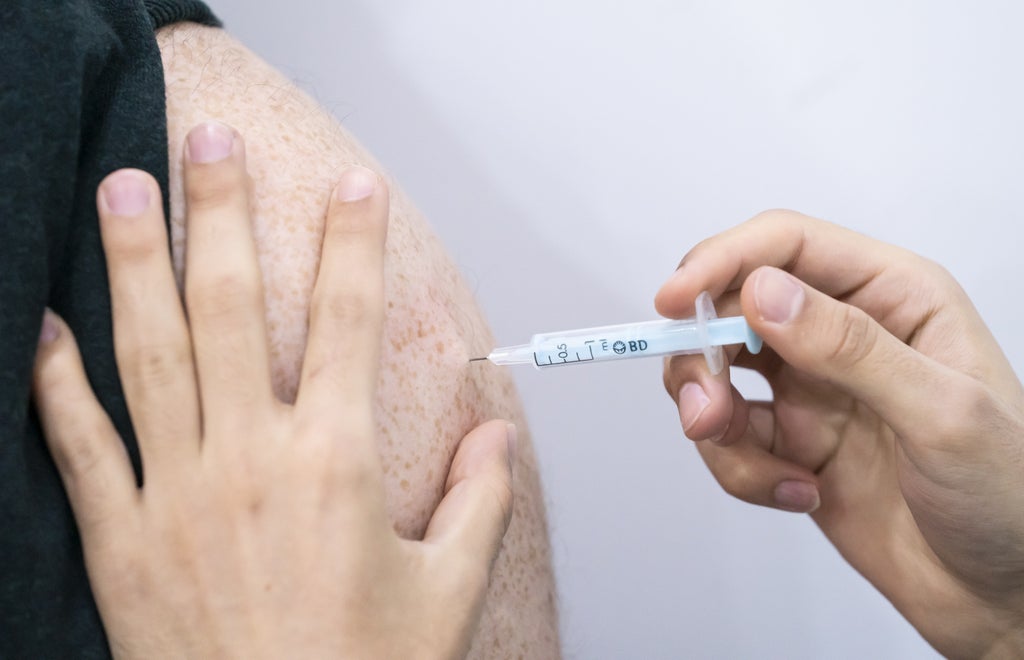 appear to be 'stable' in parts of the UK, a government health adviser said. She said London southeast and eastern England were seeing a decline in the number of infections. The government has begun easing restrictions. High, with 1 in 15 people infected in England and 1 in 20 elsewhere in the UK, but there has been a "slowdown" in hospital admissions. In the community, which is a good thing, in London, the South East and the R East of England. Rather than declining at the moment, so there are still more than 2,000 hospital admissions across the UK, and nearly 2,500 yesterday. ] / PA Wire

Dr Hopkins said hospitals were able to discharge patients "quicker" due to Omicron being milder than previous variants of coronavirus, but with around 15,500 people hospitalized last week, the NHS was still Under 'a lot of pressure', with some trusts 'unable to do a lot of elective care', a situation that has been exacerbated by the absence of staff. The Scottish government said Omicron cases in the UK appeared to be 'stabilizing'. The first in a while, we've had less than 100,000 cases so things seem to be going in the right direction." ] She added: "I think we have more data this week that points to more optimism, and let's hope, as we continue that trajectory is consistent and we can To feel that we have been through what has been a really, really difficult period.”

Dr. Chris Smith a consultant virologist and lecturer at the University of Cambridge, said the current coronavirus data gives him “great reason for optimism.”

He told BBC Breakfast: "The number of people who go to intensive care or in mechanical ventilation beds is really dropping. It has remained flat." Dr Smith said, "So we don't see the strong association of cases turning into consequences." to zero in the coming weeks.

As a first step, the number of people who can be present at outdoor events in Wales has increased from 50 to 500 as of Saturday.

Boris Johnson announcement: PM lies low during week from HELL as Tory MPs call for him to quit over lockdown parties

Government has ‘no intention’ to close nurseries, Gavin Williamson says